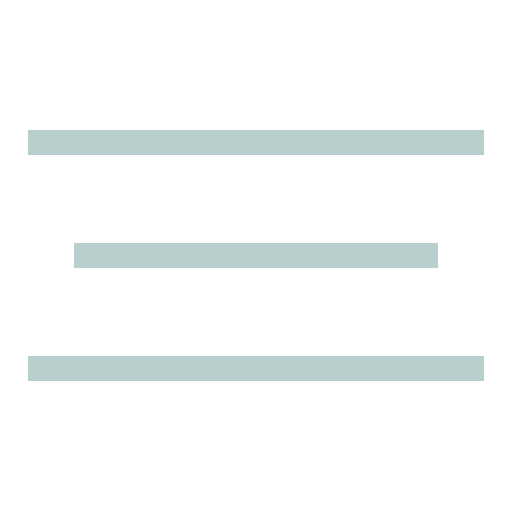 Max and I photographed our first wedding at the Squantum Association in Providence, RI earlier this month.  Ashley and Kevin seemed like they were made for each other, and everything about their wedding day felt like a perfect reflection of the two of them.  From an apple-themed reception to the Bruce Springsteen cover band… we couldn’t get enough of this nautical, rustic wedding!

Ashley and Kevin tied the knot at Saint Sebastian Catholic Church, and had their wedding reception on the water at Squantum.  They filled vases with a variety of types of apples, and used paper leaves pinned to apples to let guests know where their table would be.  Kevin actually gave Ashley an apple tree as a gift before the wedding… talk about the perfect present!

Squantum is literally right on the East Bay bike path in East Providence, and Ashley and Kevin had the fantastic idea to incorporate a tandem bicycle (that had originally belonged to Ashley’s aunt and uncle who also used it in their wedding) into their portraits.  One of my favorite pictures in the first photo below of the two of them on the bicycle.  :)  These two also had the most unexpected first dance we’ve ever documented!  Both Ashley and Kevin went to Providence College in Rhode Island, as did several of their guests.  They thought up the idea of having Ashley enter the reception with their college mascot, “The Friar”, and trick guests into thinking it was Kevin.  About 30 seconds into a pretty awkward and hysterical first dance with the Friar, Kevin stormed the dance floor, and took Ashley back!  It was awesome, and the guests went wild.

Congrats to Ashley and Kevin for hosting an amazing wedding day and a non-stop dancing reception!  We had a blast!!  :)

**Ashley and Kevin’s full galleries are up!  Please visit our client page to see more – https://www.dreamlovephotography.com/client-access/ 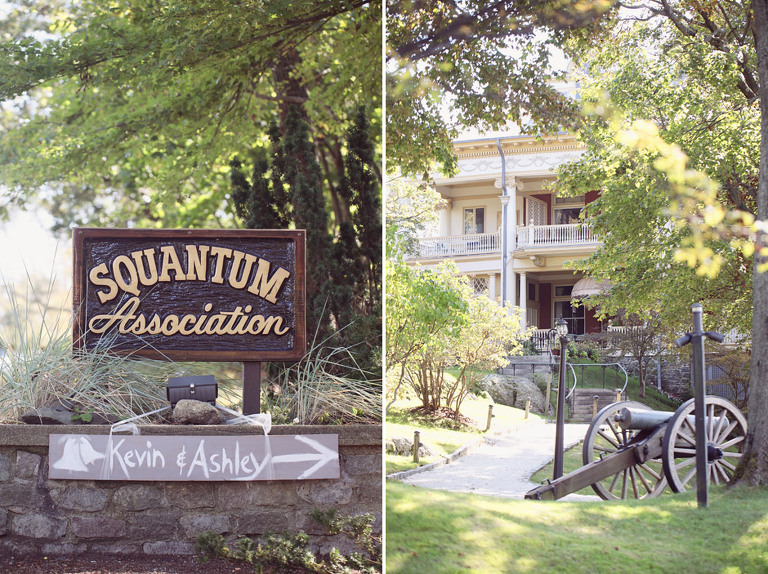 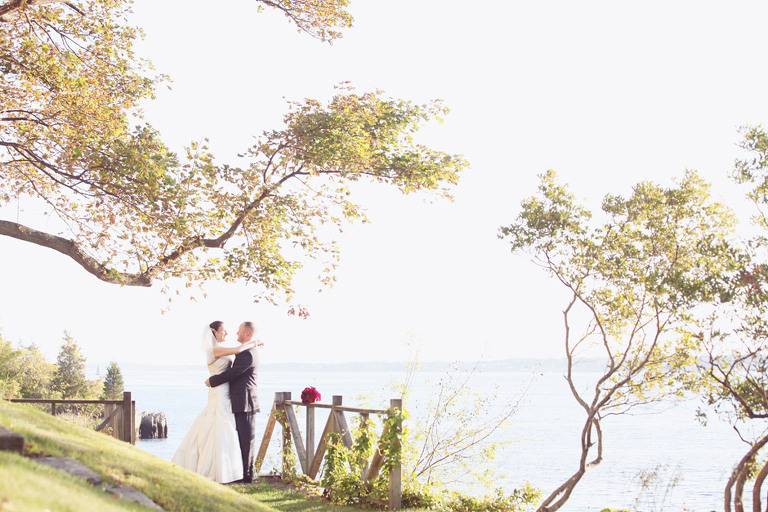 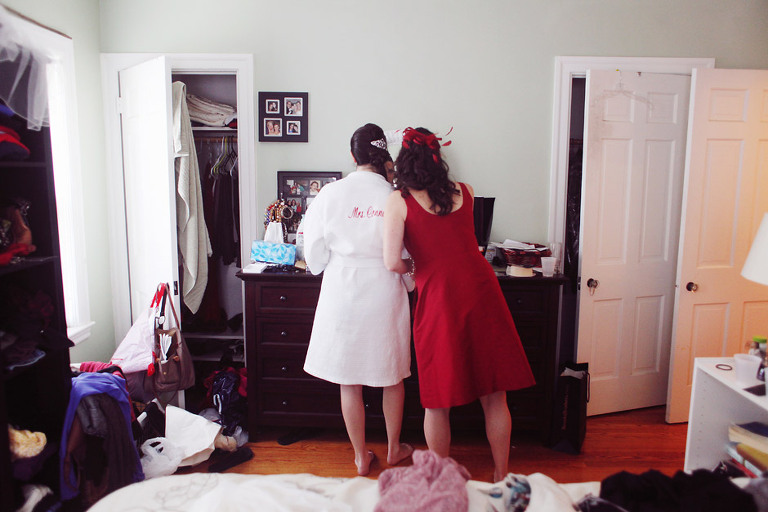 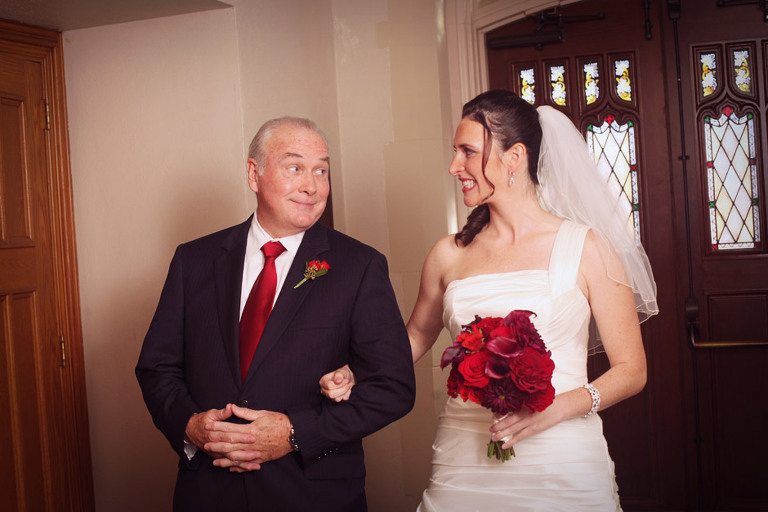 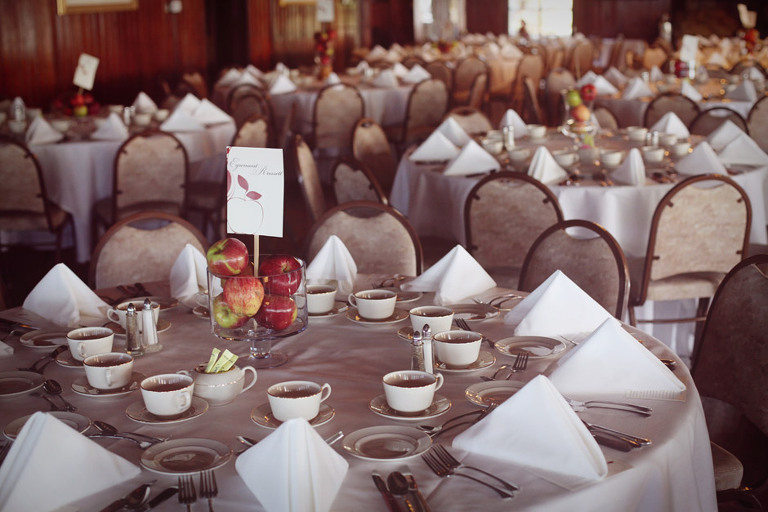 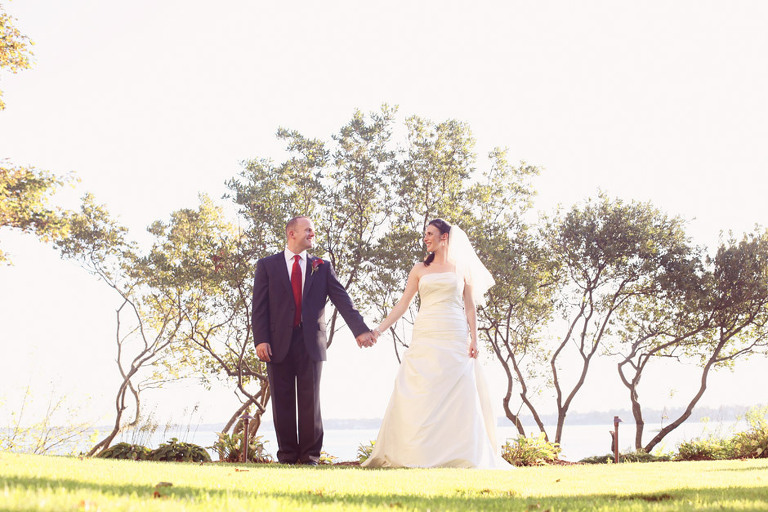 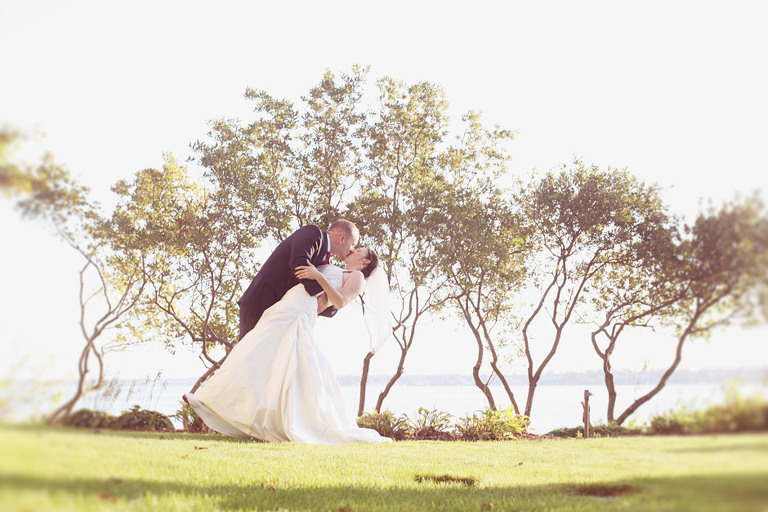 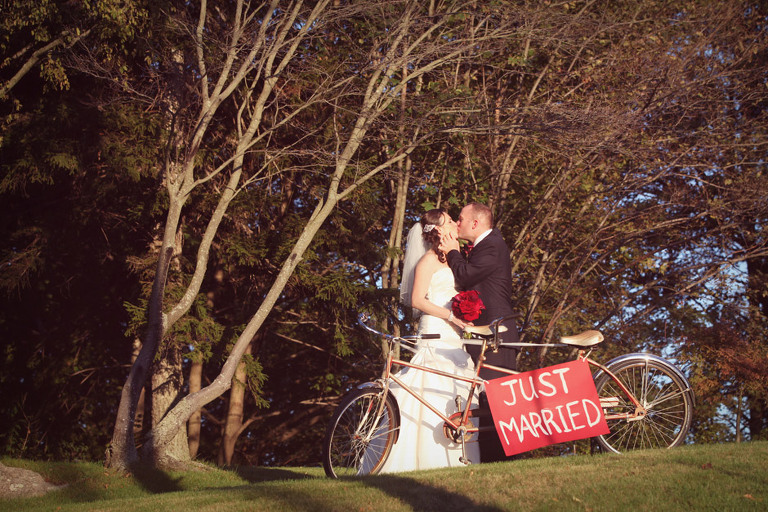 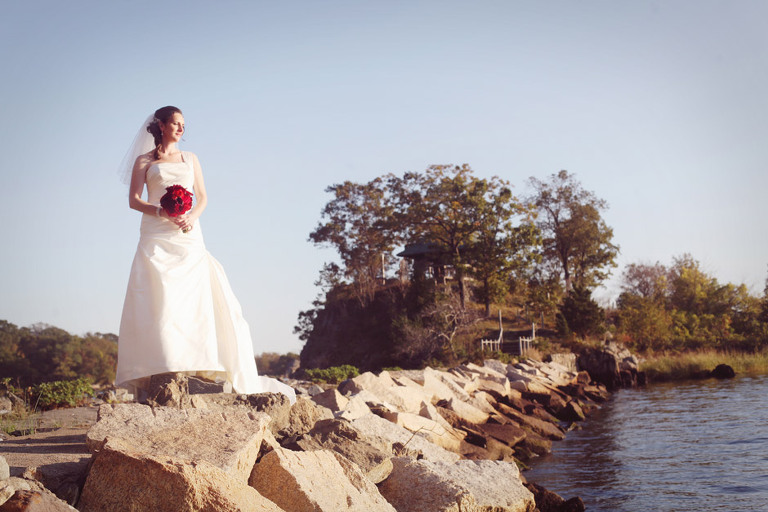 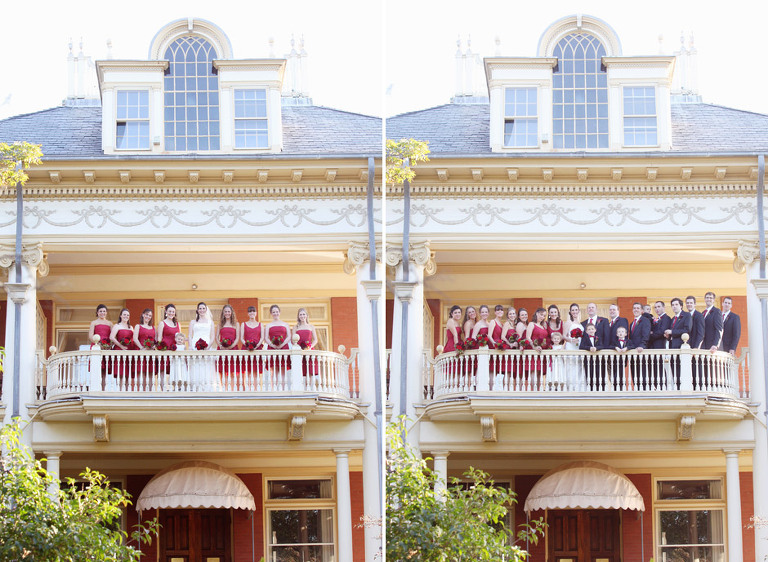 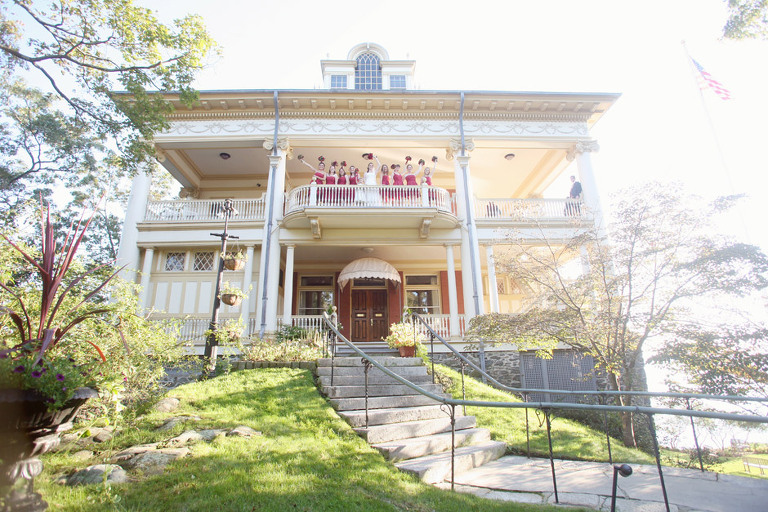 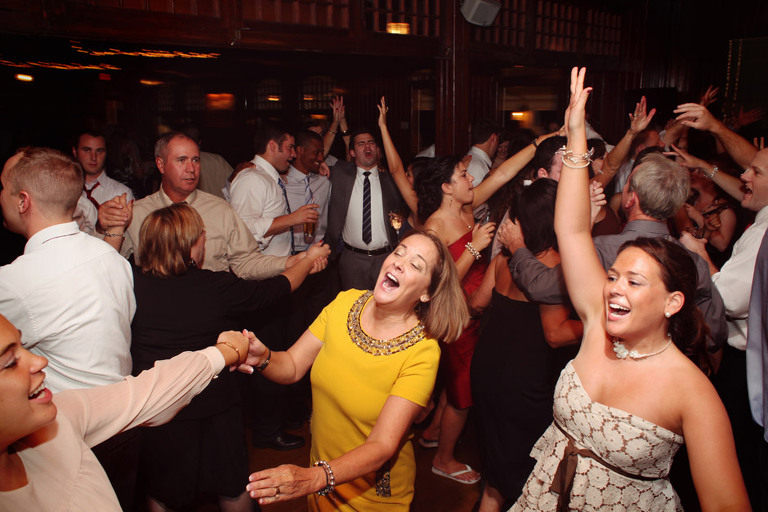 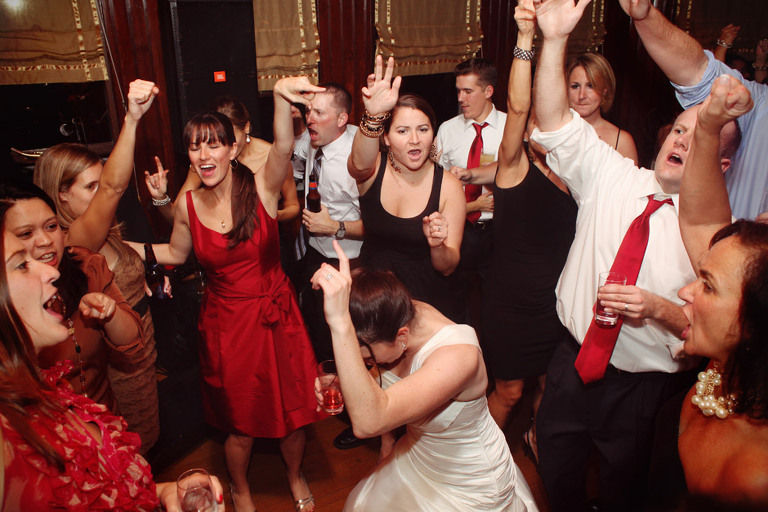 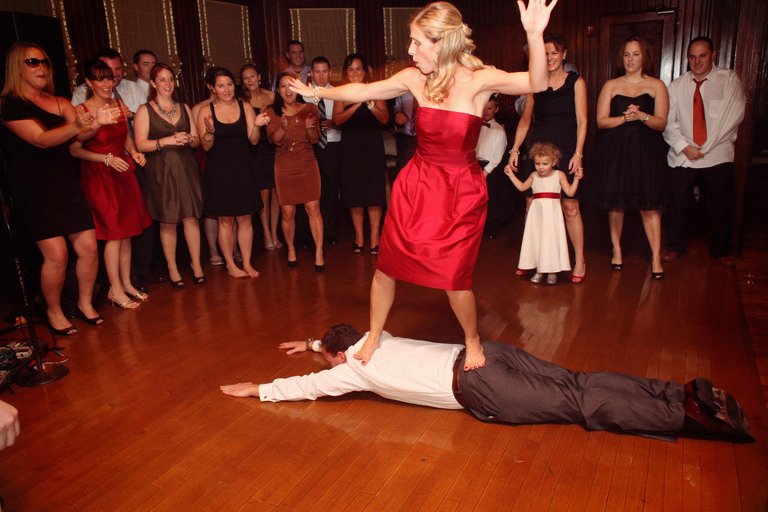 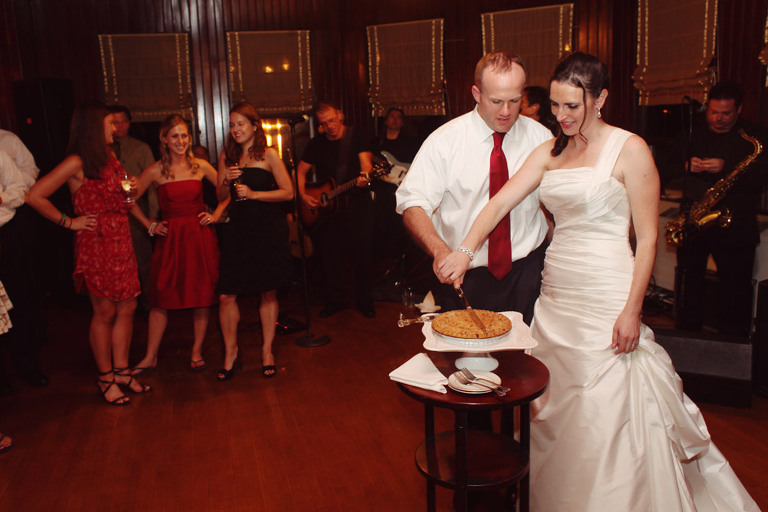 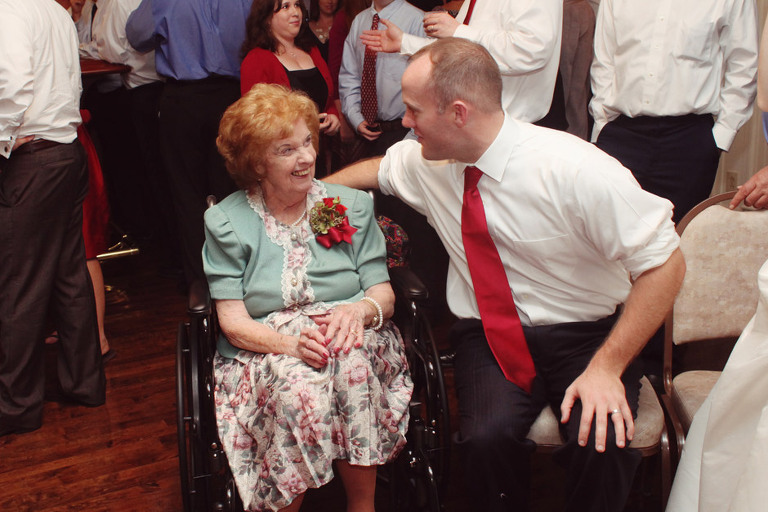 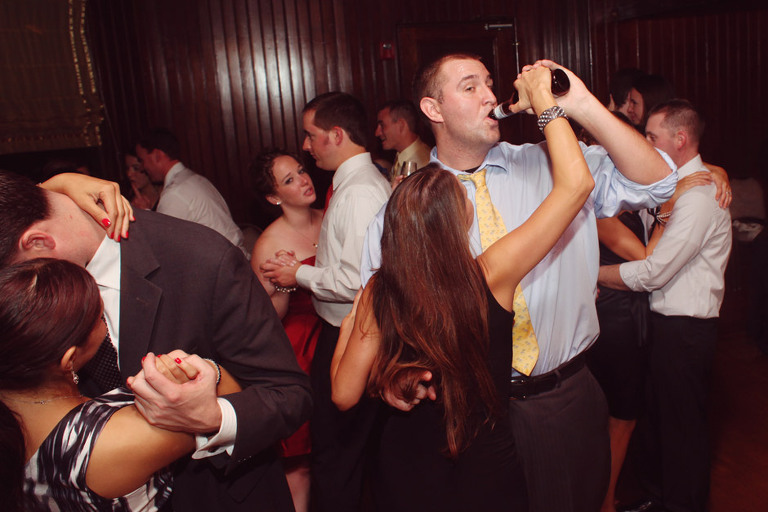 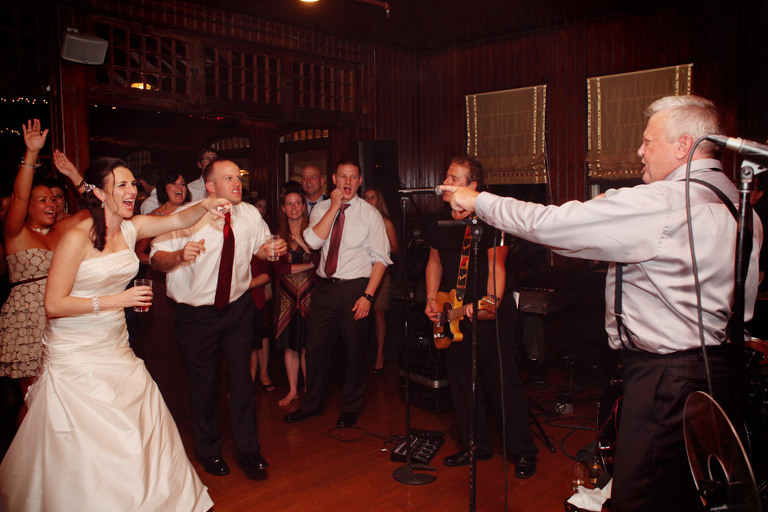 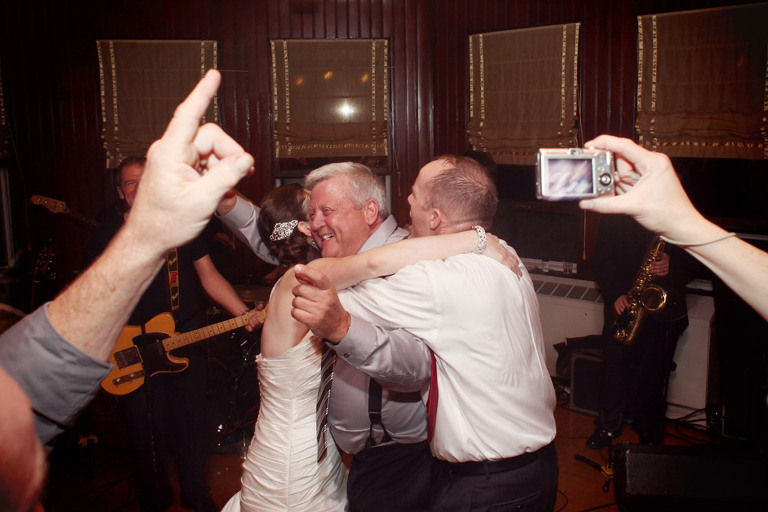 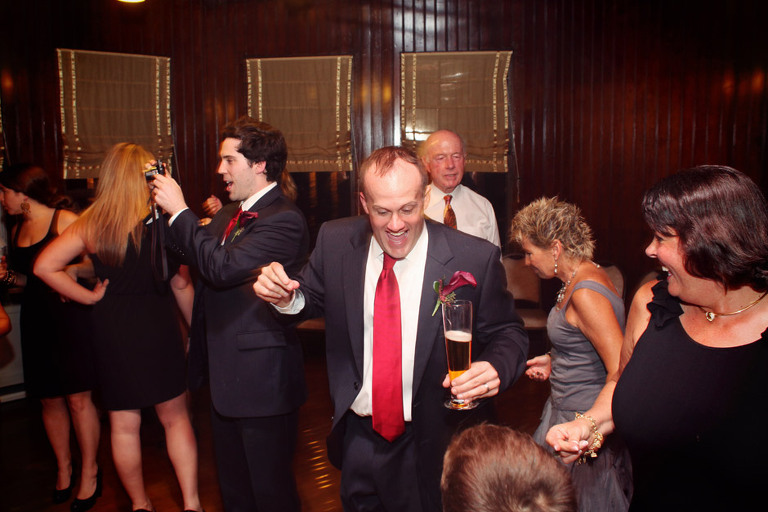 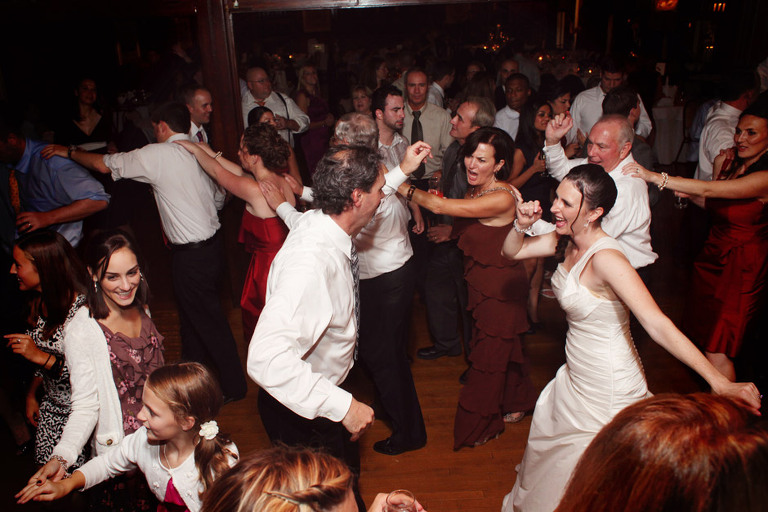 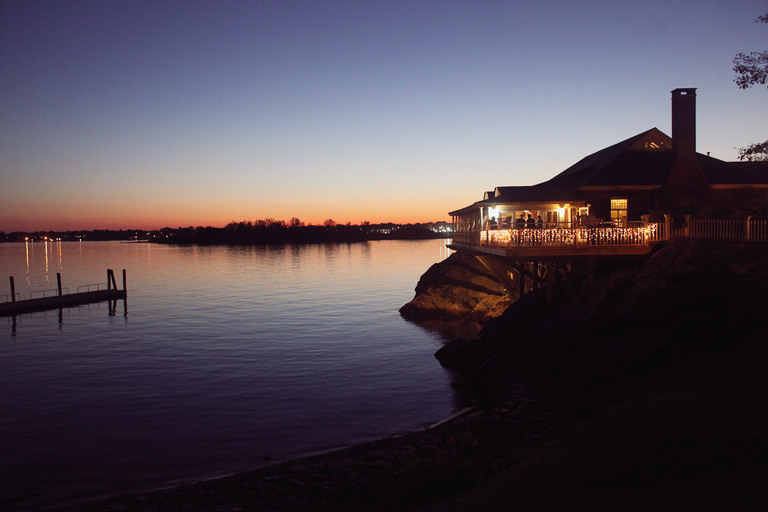